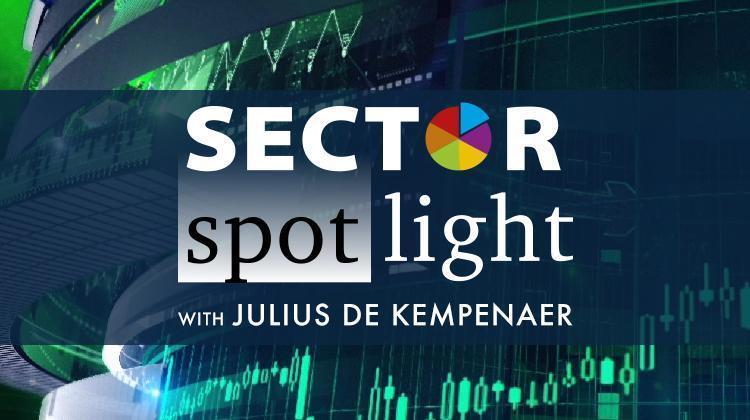 In this edition of StockCharts TV's Sector Spotlight, I take a look at new monthly charts and asset allocation. Afterwards, I build more on the Seasonality visualization and interpretation that I started during last month. This video originally aired on January 7th, 2020.