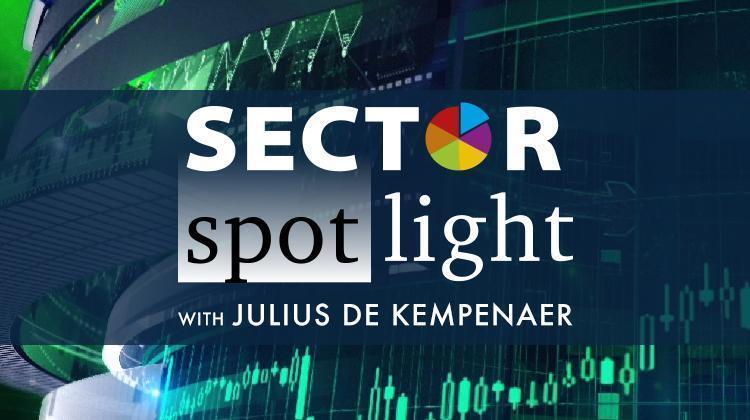 In this edition of StockCharts TV's Sector Spotlight, I analyze the current rotations for US sectors and answer two questions from the mailbag. For one of those questions, I discuss the use of RRGs in short-term trading. This video originally aired on January 21st, 2020.

During the last few minutes of the show, my screen apparently froze, so live viewers heard me talking but did not get the visuals... In the video below we have pasted in the visuals that you missed during the live show, so all should be good and less confusing now ;)