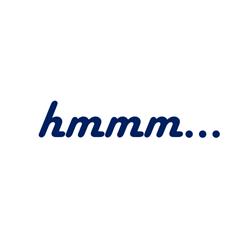 The stock market started its latest run to infinity (and beyond) in mid August and the 20+ Yr Treasury Bond ETF (TLT) just happened to peak a week or so later. Stocks and bonds were largely on the same page from February to August as both moved higher. Correlation changed from positive to negative in August and this negative correlation extended as stocks and bonds moved in opposite directions the last few months. Even though TLT is underperforming SPY and trending lower since September, the price chart is still constructive because the decline over the last four months looks like a correction within an uptrend. Let's investigate...

The first chart shows unadjusted price performance for TLT and SPY. Both were up around 20% from mid December to mid August and performing well. They then parted ways as SPY surged into January 2020 and TLT declined over the last four months. The indicator windows show the 13-week Rate-of-Change for each. The 13-week ROC has been largely positive for SPY since February, but the 13-week ROC for TLT turned negative in late October and remains negative. These two have been negatively correlated the last few months.

The price chart for TLT still looks constructive as a typical correction unfolded after a big move. TLT surged some 30% from November 2018 to August 2019 and hit 52-week highs from March to August. This was a massive impulse move and the ETF was entitled to a correction. The decline over the last 4-5 months looks corrective because it retraced around 38.2% of the prior advance and formed a falling wedge. Both the retracement amount and pattern are typical for corrections within larger uptrends. 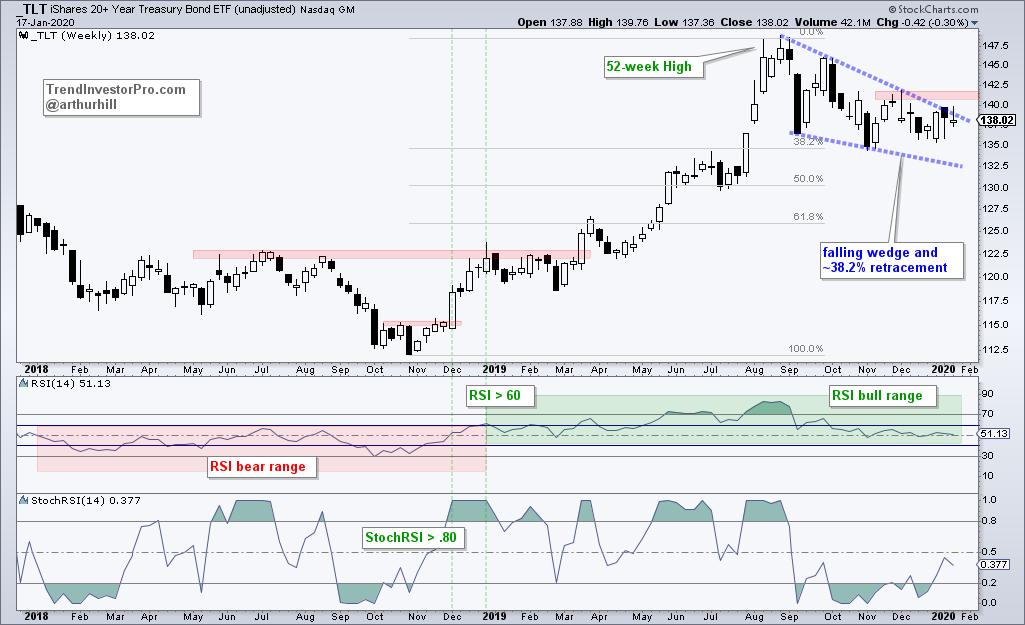 TLT is still in correction mode and here's what to watch going forward. On the price chart, a close above the wedge line and break above the red resistance zone would reverse the 4-5 month decline. Such a move would signal a continuation of the prior advance and target a move to new highs. The indicator windows show RSI in its bull range since late December (40 to 80). This momentum oscillator is currently flirting with the 50 area, which may offer momentum support of sorts. I will be watching StochRSI for a surge above .80 to signal an upturn in momentum that would also be bullish. StochRSI is the Stochastic Oscillator applied to RSI. It measures the momentum of momentum (velocity) and can be used to detect early momentum shifts.

It is interesting to see TLT setting up as the advance in SPY accelerates. In addition, the current advance in SPY looks amazingly similar to another period when prices accelerated higher. I have been watching this unfold since mid December and identified three key indicators to watch here in January. Subscribe to TrendInvestorPro.com today and get immediate access to: Weekly Ranking and Analysis for 60 Core ETFs, ETF ChartBook, Market Timing Report, Weekend Video and Saturday Stock Setups. Click here to take your analysis to the next level.