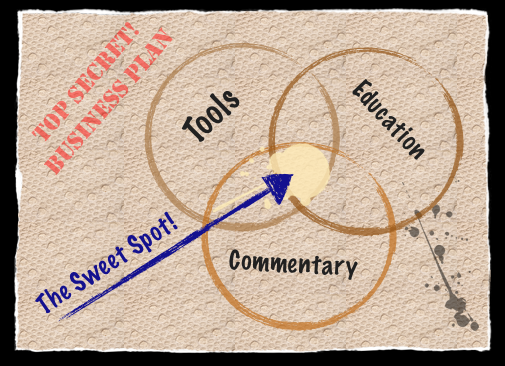 SOME SLIDES FROM MY "WORLD TOUR"

For the past couple of months, I've been visiting with investments clubs around the country who have been gracious enough to invite me to talk. So far I've talked with clubs in Portland, Pheonix and Dallas... Read More 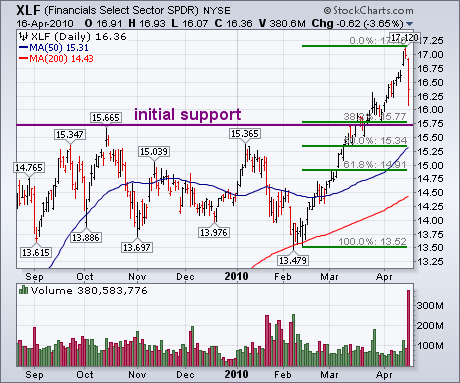 Financial stocks are considered to be leading indicators for the rest of the market. Over the last year, the group has led the market higher. Yesterday, they led it lower. The chart below shows the Financial SPDR (XLF) falling 3.6% on huge volume... Read More 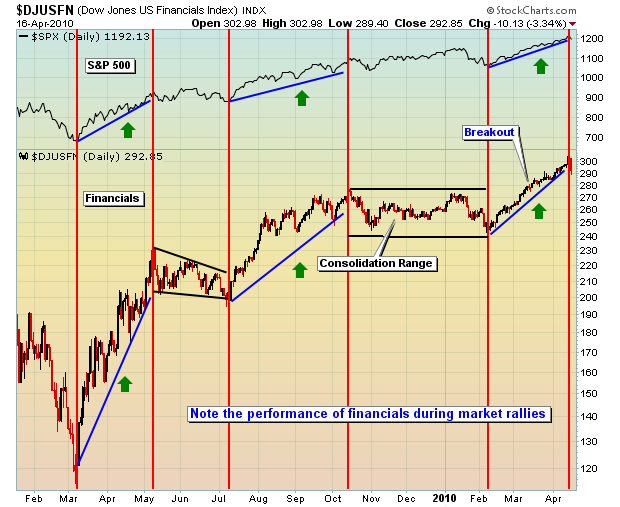 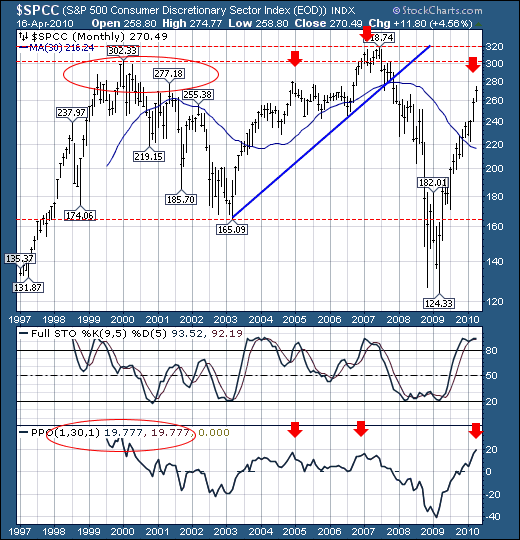 Since the beginning of the year, the market "Generals" if you will have been the S&P Consumer Discretionary, S&P Financial and S&P Industrial sectors given they are the only sectors to have out-performed the S&P 500... Read More 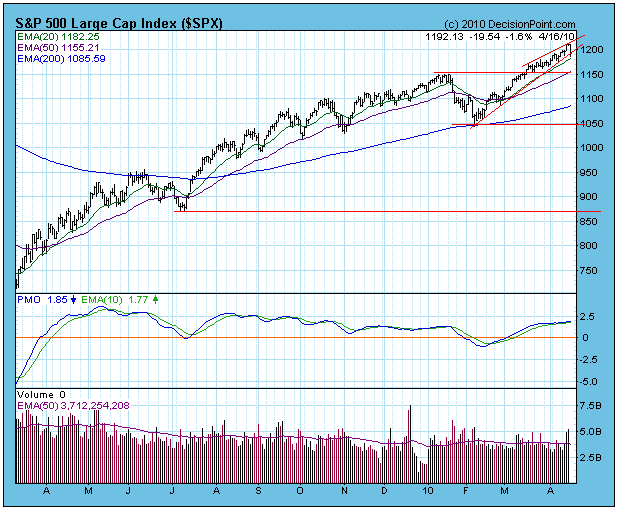 STOCKS: Based upon a 3/1/2010 Thrust/Trend Model buy signal, our current intermediate-term market posture for the S&P 500 is bullish. The long-term component of the Trend Model is on a buy signal as of 8/11/2009... Read More 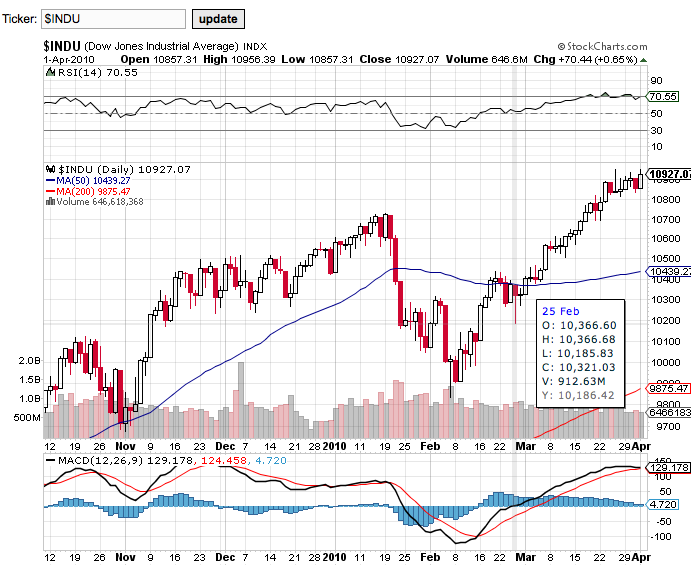 THE ROAD AHEAD - OUR TRANSITION TOWARDS "THE INSPECTOR" 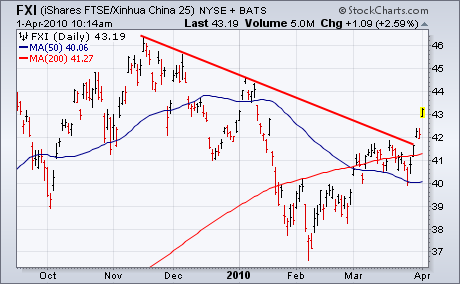 Stocks and commodity markets rallied on Thursday on news of an expansion in manufacturing in China, which is the world's biggest user of commodities... Read More 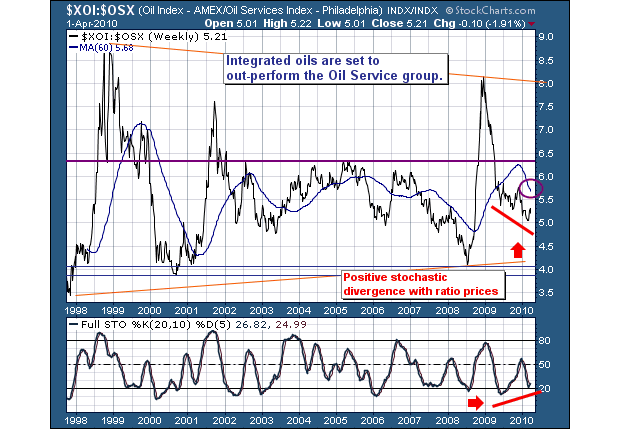 The market rally higher has taken quite a few stock groups along for the ride - most notably the Consumer Discretionary and Industrial sectors. However, we've begun to see some very small rotations out of this group, and into the Energy group... Read More 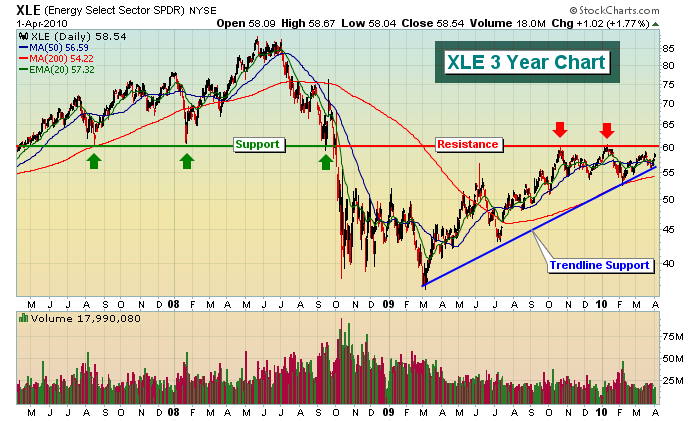 If you're looking for sector leadership in 2010, look no further than the industrials. While other sectors have performed admirably, especially financials and consumer discretionary, none top the 13.13% year-to-date gain that industrials are sporting... Read More 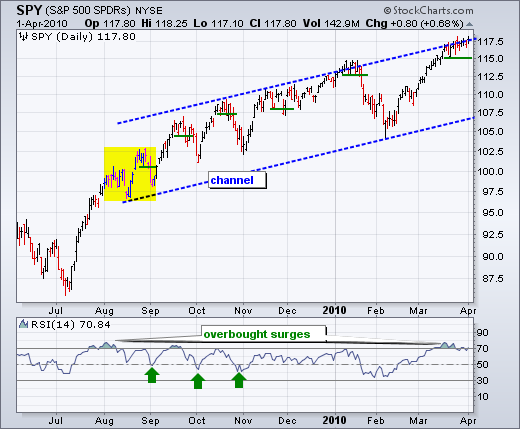 The S&P 500 ETF (SPY) and Nasdaq 100 ETF (QQQQ) are trading near the upper trendline of a rising price channel that extends back to August. I drew the lower trendlines first, created a second parallel trendline and then moved it up to match the reaction highs... Read More 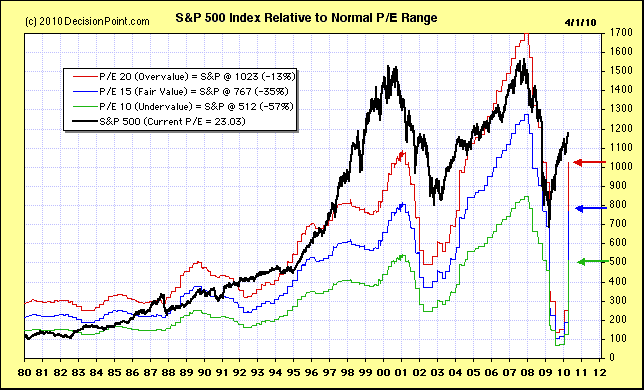 S&P has still not finalized 2009 Q4 earnings, but 99% of companies have reported, and I want to get the most current earnings picture out there, so I have updated our database to TMT earnings as of Q4 2009... Read More