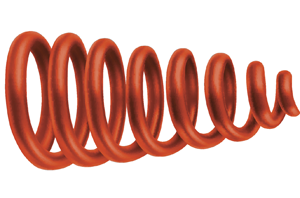 The Dow Industrials is in the midst of a narrowing consolidation and chartists should watch the March range for the next directional clue.

The 2018 range extends from the January high (26,617) to the February low (23,360), which is 3257 points or around 13% of the current close. The range narrowed as the Dow formed lower highs and a higher low. As such, a large symmetrical triangle formed over the last few months. 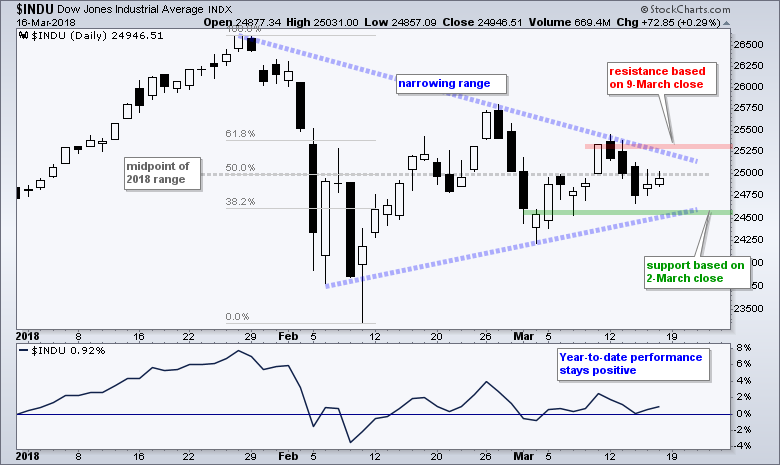 This large triangle consolidation formed after a 52-week high in late January. Note that consolidations are typically continuation patterns and this means the consolidation could be a mere rest within the long-term uptrend. Keep in mind that the Average advanced ~48% from November 2016 to January 2018, and ~30% from April 2017 to January 2018. 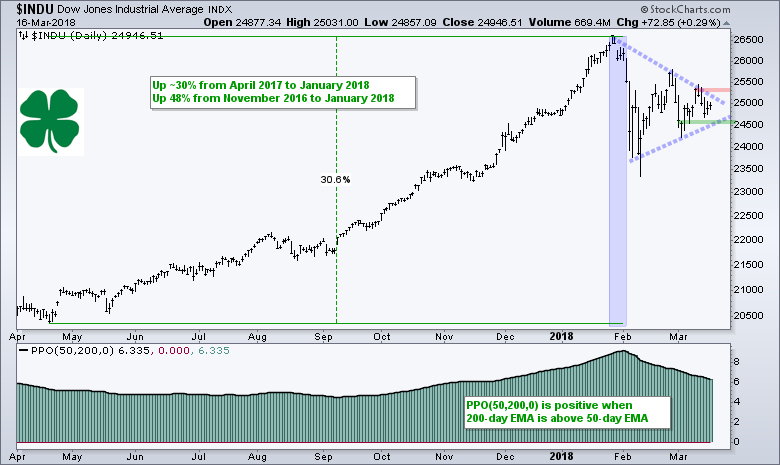 The indicator window shows the PPO(50,200,0) in positive territory, which means the 50-day EMA is above the 200-day EMA and the long-term trend is up. Even though the odds seem to favor an upside breakout and trend continuation, I would still treat the consolidation as neutral and take my cue from the next directional break.