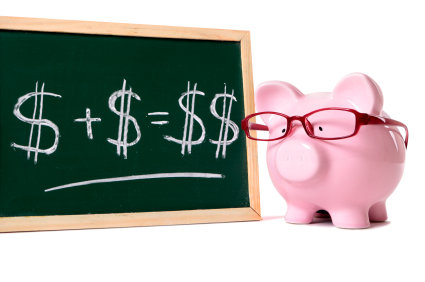 The definition of "Smart Money": Money bet or invested by people with expert knowledge. I won't claim expert knowledge, but the pursuit of getting as close to that as possible is what we are doing here on StockCharts.com... Read More

The market began trending higher after taking time to digest the this month's rally but it appears that there is downward pressure that has helped form a bearish ascending wedge... Read More 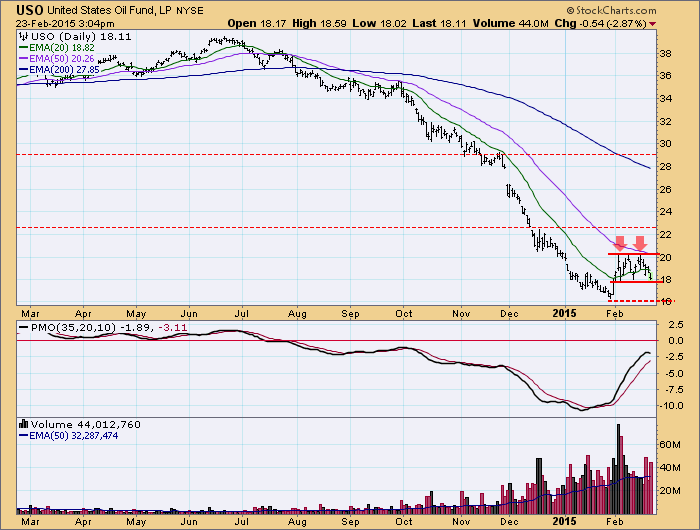 Crude oil has been trying hard to make a bottom, but it may take a little more work to get it done. After hitting an important low in January, U.S. Oil Fund (USO) bounced and has been consolidating for nearly a month... Read More 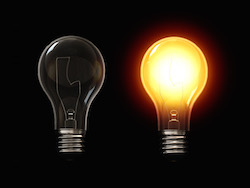 The market hit all-time highs today in less than impressive fashion, but they are all-time highs nonetheless. The ultra-short-term rising bottoms line is still intact and hasn't been tested since its inception, but it appears it will be forced to tomorrow... Read More 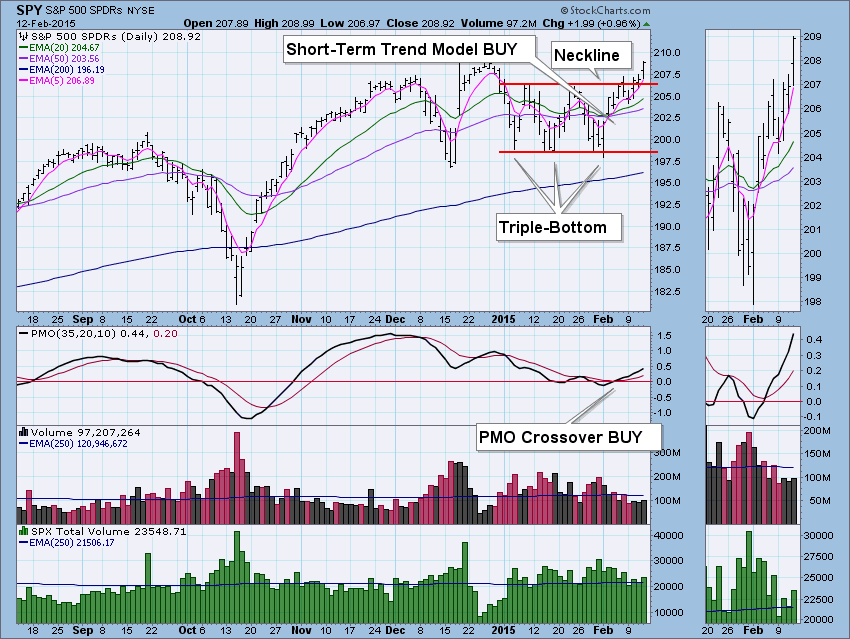 I've been skeptical but cautiously optimistic that the market was forming a triple-bottom within the trading range it has been bounded by since the beginning of January... Read More

Today saw a breakout from the bullish descending wedge pattern that had formed over the past two trading days. In the last 20 minutes of the trading day, price hit overhead resistance at the 2/6 high and was turned back... Read More 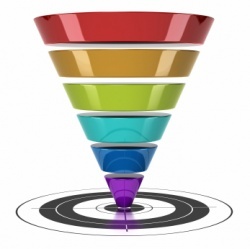 Finding Investments Using the Short-Term Trend Model and the PMO

Finding shorter-term investments especially in a volatile market is very challenging. DecisionPoint has many tools for narrowing in on opportunities. One of our little known tools is the Short-Term Trend Model (ST/TM)... Read More 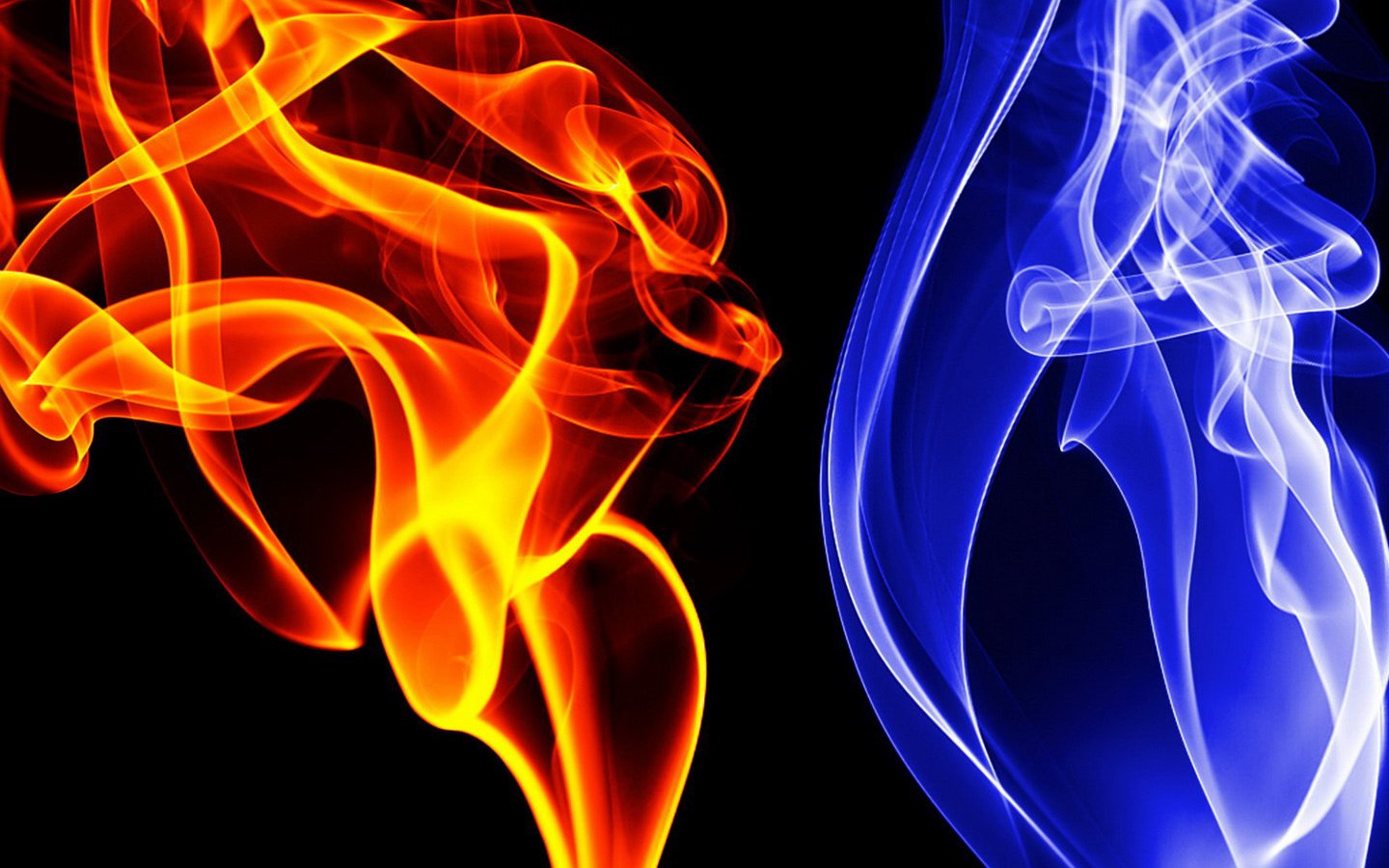 When I took a look at the DP Alert Daily Report today, I noticed it had some important Price Momentum Oscillator (PMO) crossover BUY/SELL signals that you should know about... Read More

** Don't forget to sign up for the DecisionPoint LIVE! webinar! Tweet your suggestions for the reader's request chart review @_DecisionPoint ** The market rallied above the previous three days' tops. A weaker dollar and stronger oil prices fueled the rally... Read More 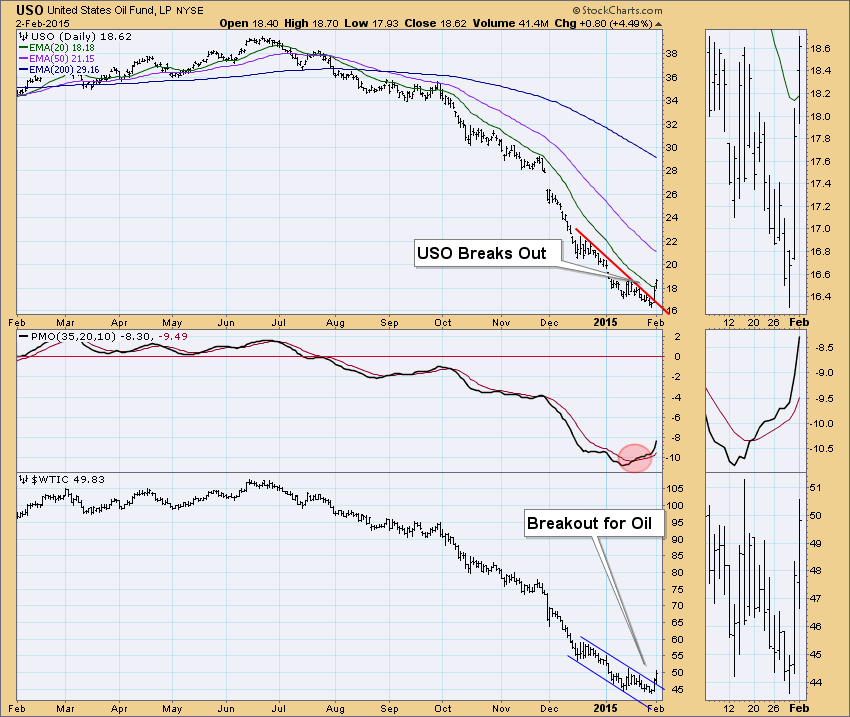 There were some exciting charts and interesting Trend Model signal changes today. We will look at the Oil breakout and determine if this is finally a buying opportunity for USO. Rydex Asset analysis suggests a possible price bottom for the market... Read More