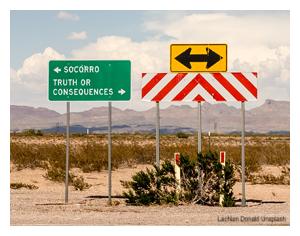 In the battle of the small-cap ETFs, the S&P SmallCap iShares is performing better than the Russell 2000 iShares. First, the chart below shows IJR breaking above its late July high to forge a higher high. It also looks like IJR is breaking out of the falling channel extending from February to August.

Even though IJR is looking bullish on the medium-term timeframe, it is short-term overbought after a 10% advance in just 13 days. This means it might be wise to wait for a pullback or consolidation before jumping on the small-cap bandwagon.

As the PerfChart above showed, the percentage gain in IWM was less than that in IJR, which means IWM lagged IJR short-term.  In addition, IWM has yet to exceed the July high and forge a higher high. This tells me that IWM is lagging on the price chart.

Banks and Financials hold the Key

The chart below shows the top five sector ETFs in the S&P SmallCap iShares (IJR). Volume levels are too thin for trading, but these ETFs can still be used for basic trend analysis and to find the leading small-cap sectors. The SmallCap Technology ETF (PSCT) is the strongest with an uptrend since June, while the SmallCap Industrials ETF (PSCI) and SmallCap Consumer Discretionary ETF (PSCD) broke above their summer highs. The SmallCap Financials ETF (PSCF) is challenging its summer high and a breakout would be positive. The SmallCap HealthCare ETF (PSCH) is the weakest, but is also close to its summer high. 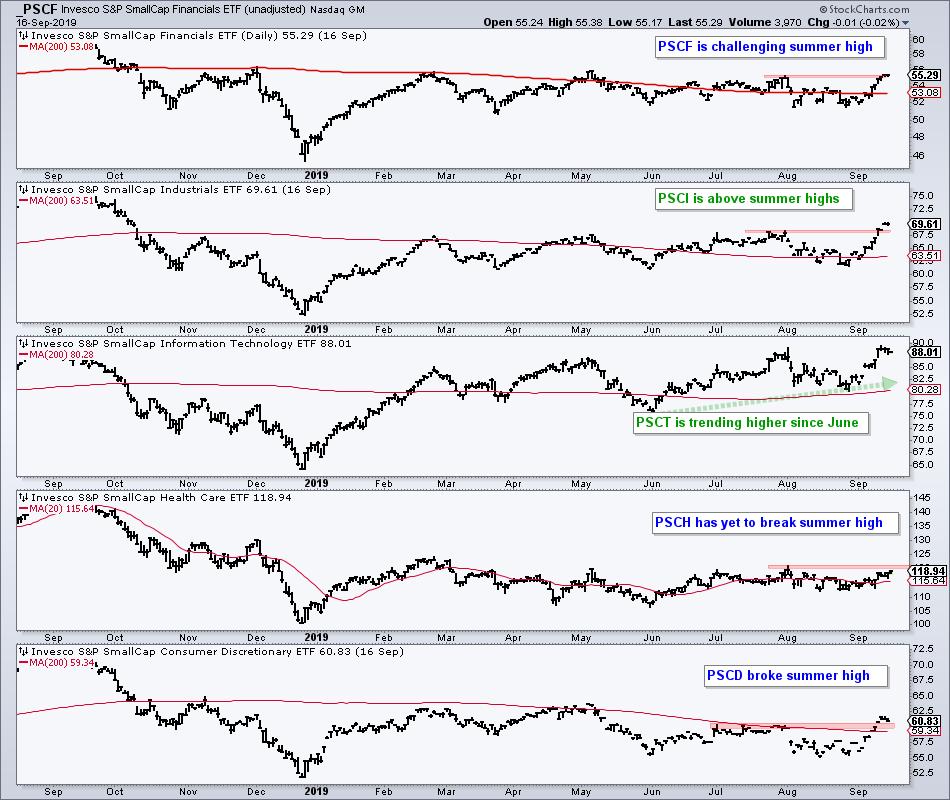 The chart below shows the Regional Bank SPDR (KRE) still within a falling channel, which extends from February to September. The ETF surged along with small-caps over the last 13 days, but remains short of a channel breakout, or a higher high. This is a moment-of-truth for KRE, and small-caps by extension.