A Clear Signal on the Monthly Chart. Oversold is a Double-Edged Sword. Getting to Washout Levels (High-Low Percent). Quarterly Rate-of-Change Signals a Shift. VIX has Yet to Spike. Futuristic Food for Thought. Notes from the Art's Charts ChartList. ..... Read More 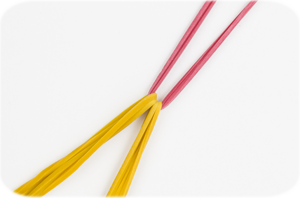 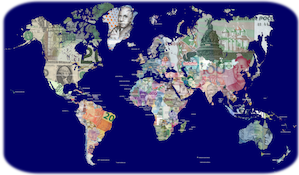 Global Overview of 2018 with Seven PerfCharts - On Trend Preview

... Today's show, On Trend, provides a review of 2018, which is the year of few winners (so far). With less than two weeks before yearend, I would not expect too much to change. The show starts with seven PerfCharts to focus on seven different groups around the globe... Read More 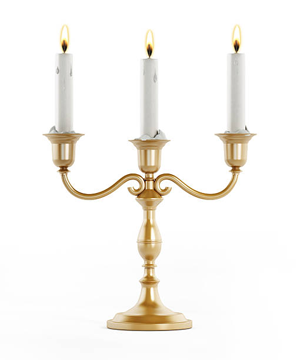 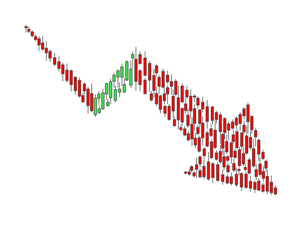 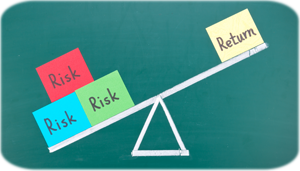 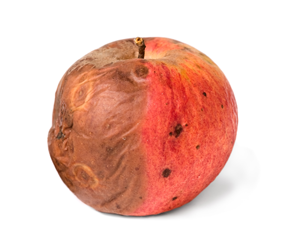 Three Gaps in the Same Place for SPY. What's Up with Bonds and Utes? Strange Happenings on the Yield Curve. Finance and Industrials are Still Laggards. On Trend on Youtube. ... Internal Strength on Big Bounces ..... Read More