Today brought a plethora of new DecisionPoint timing signals...all bearish. As far as the DP Scoreboards are concerned, the Dow initiated a PMO SELL signal on the daily chart today. This puts all four indexes on PMO SELL signals... Read More 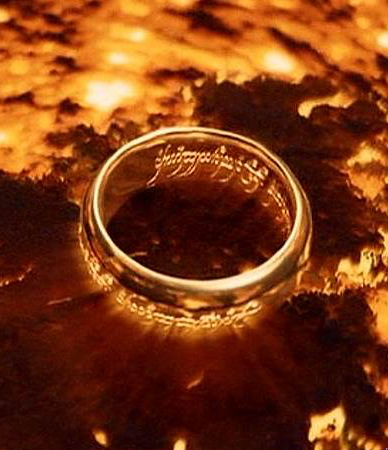 One PMO Scan to Rule Them All!

I love to use the Advanced Scanning Workbench and find it absolutely invaluable in my investment mining process. Every other Monday, I review the PMO scan that I've chosen for the day and use the results to create my "Monday Set-Ups" symbol list... Read More

As annotated on the DecisionPoint Scoreboard Summary, the Nasdaq 100 just triggered a new Short-Term Trend Model (STTM) Neutral signal as the 5-EMA crossed below the 20-EMA on the daily chart. Today's breakdown took out support at the May high and closed just below the 50-EMA... Read More 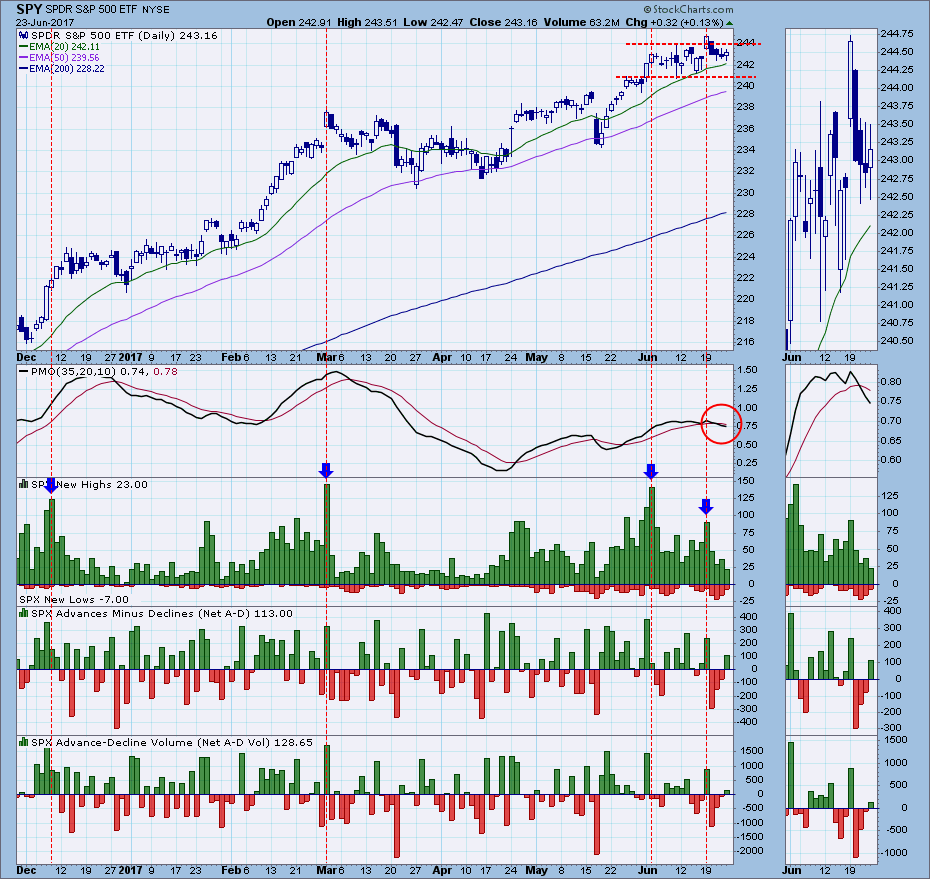 SPY began the week with a breakout on very high volume that subsequently looks like a minor blowoff, as price retreated back into the June trading range... Read More 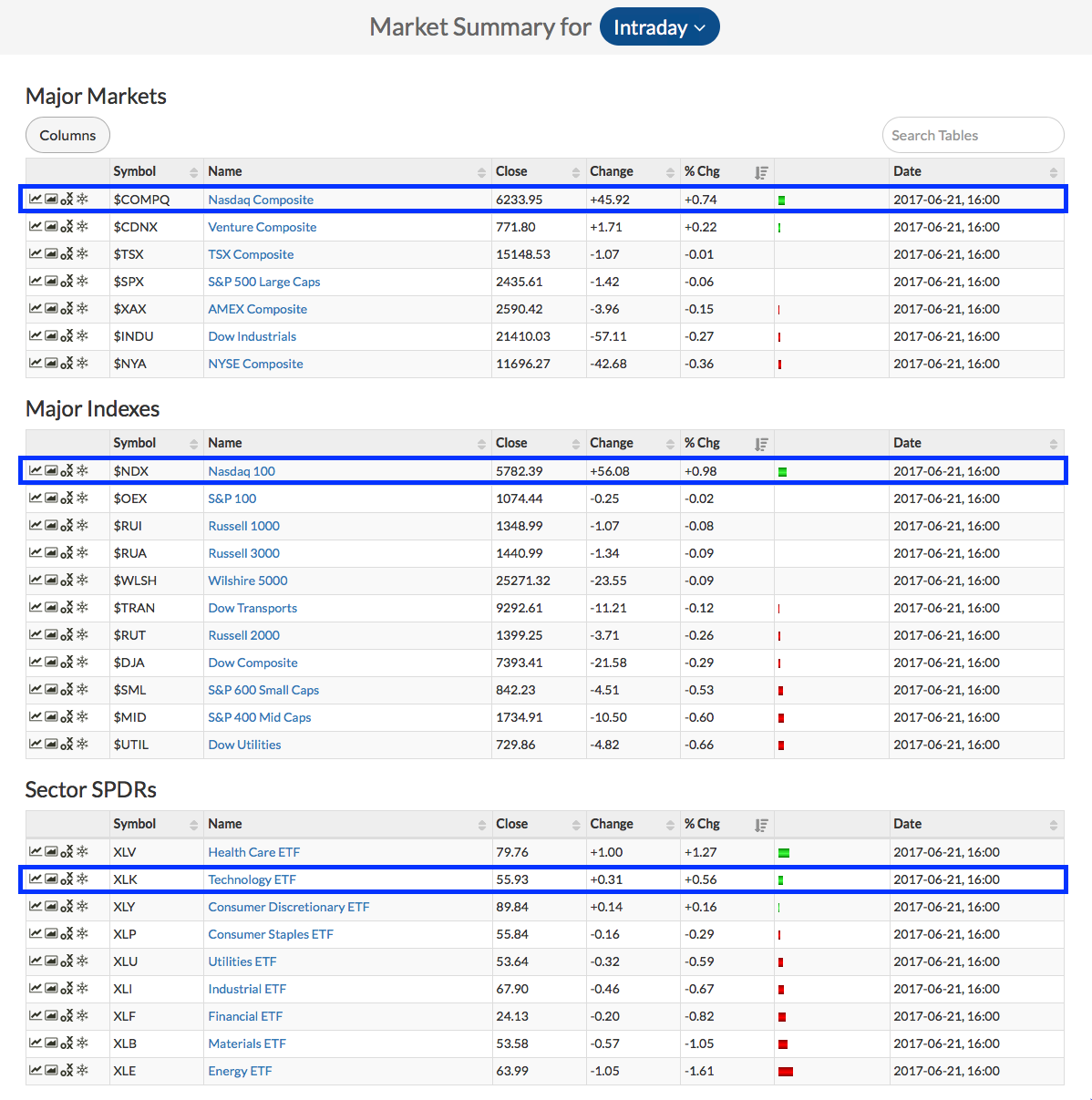 What's Up With Techs? Price

No new signals yet on the DecisionPoint Scoreboards, but with index PMOs in decline, I suspect we will see some more if the bulls can't get a rally to stick. Last Friday, the OEX weekly PMO had a negative crossover SELL signal... Read More 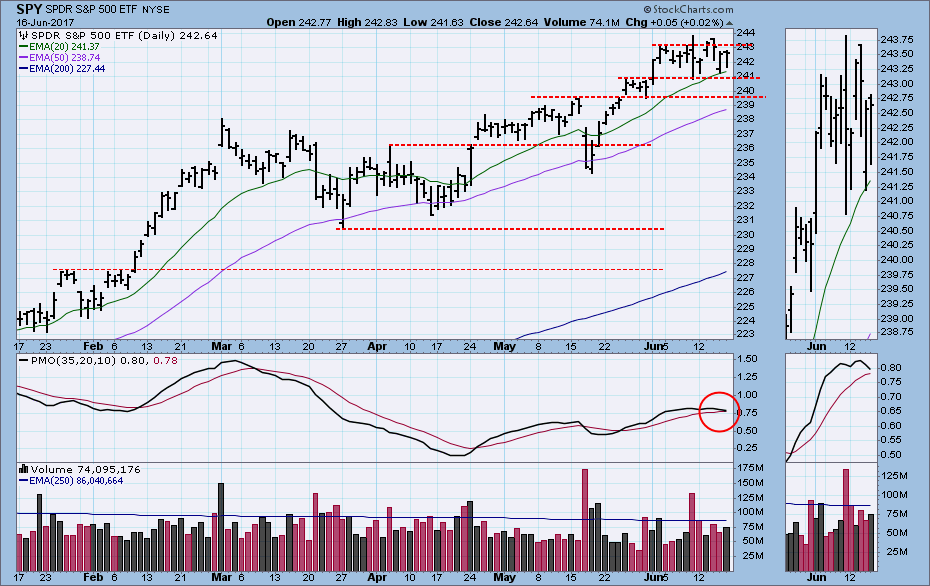 About three weeks ago I began looking for the market to consolidate or correct because of price being very overbought based upon its extreme departure from the 200EMA... Read More

No new signal changes to report, but I do want to mention that the PMO for the NDX continues lower with no hesitation. For the other three indexes, the PMO BUY signals are intact, but short-term PMOs are now all declining... Read More

Yesterday saw the addition of a PMO SELL signal in the short term (daily chart) for the Nasdaq 100. Interestingly, if you look at the other three, their PMOs have turned up today... Read More 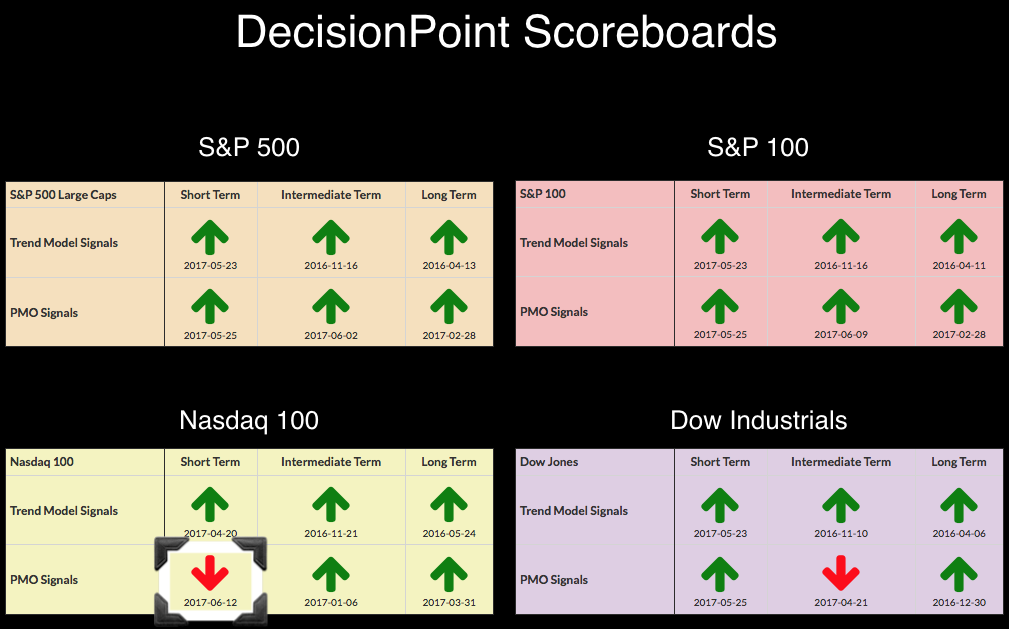 As the market closed, I received a Technical Alert that the NDX had triggered a PMO SELL signal. Additionally, I received notice that a new Intermediate-Term Trend Model (ITTM) BUY signal just occurred today on the Financial SPDR (XLF). I've updated the NDX Scoreboard... Read More 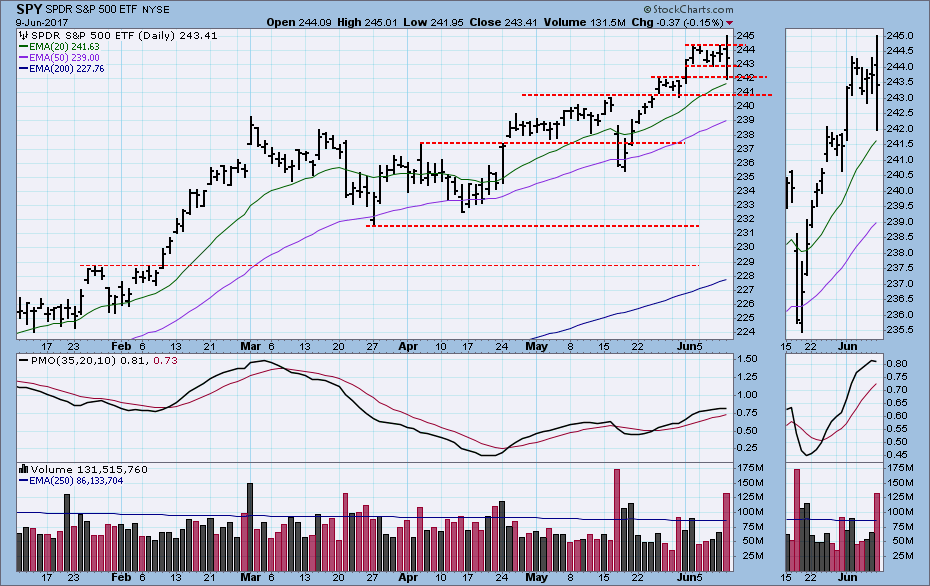 Last week I wrote: ". . . the spike in S&P 500 New Highs makes me think that the market may be on the verge of another consolidation or correction that could last several weeks." I still think that outlook is viable, based upon this week's price action... Read More 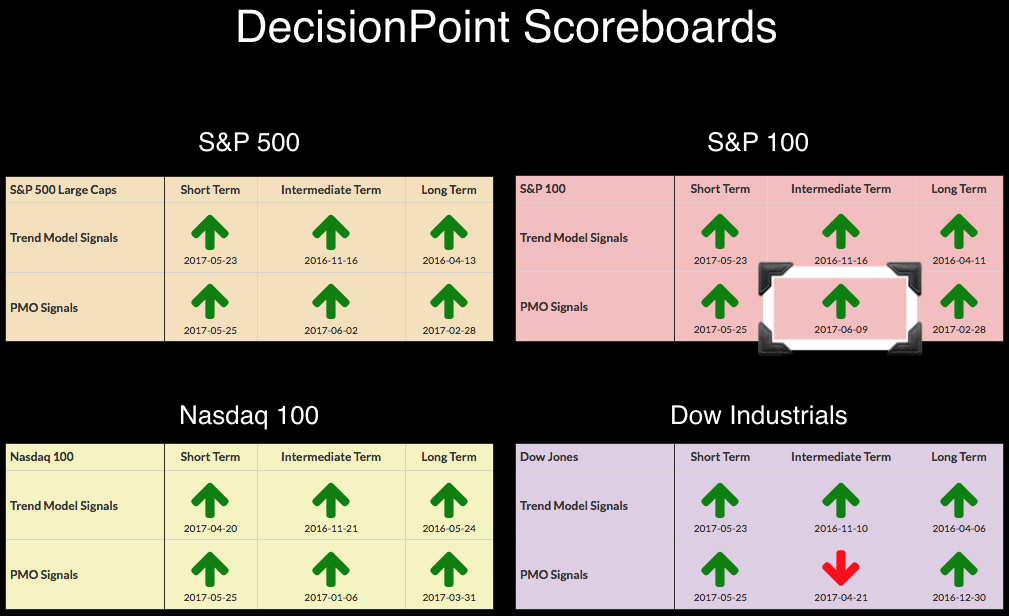 As the week closes, we did see one new signal change on the DecisionPoint Scoreboards that I wanted to point out. The S&P 100 (OEX) triggered a new PMO BUY signal on the weekly chart... Read More 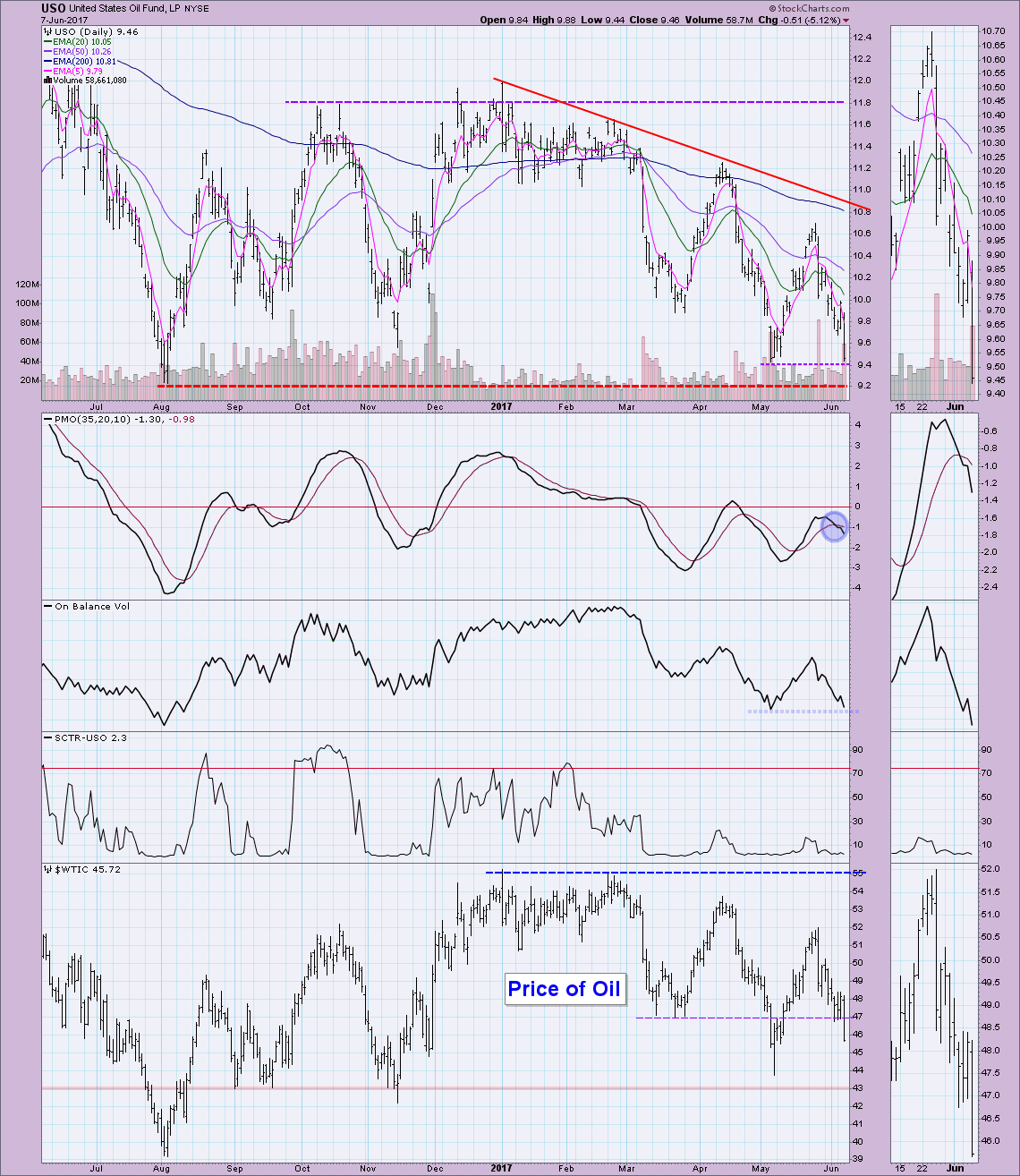 During today's MarketWatchers LIVE Show (12:00 - 1:30p MWF), the big news was the correction on Oil. Oil prices dropped more than 5 percent after the government reported an unexpected increase in crude inventories... Read More

The markets have been backing off this week but so far it hasn't shifted any short-term timing signals on the DecisionPoint Scoreboards. Gold rallied today and finally hurdled long-term overhead resistance along a declining tops trendline that originally formed in 2012... Read More 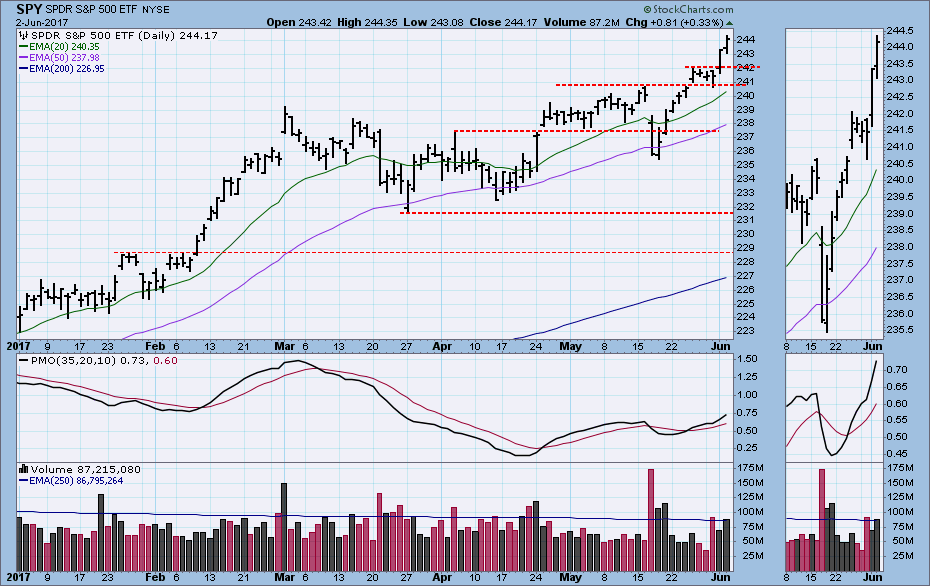 Last week I wrote: ". . . our short- and intermediate-term indicators suggest that we will see a few more weeks of rally before another correction/consolidation... Read More

Admittedly I was surprised that the market had just a brilliant day given the very bearish configuration of short-term market indicators. Apparently I should have paid more attention to the short-term buy signals that were produced over the past week or two... Read More